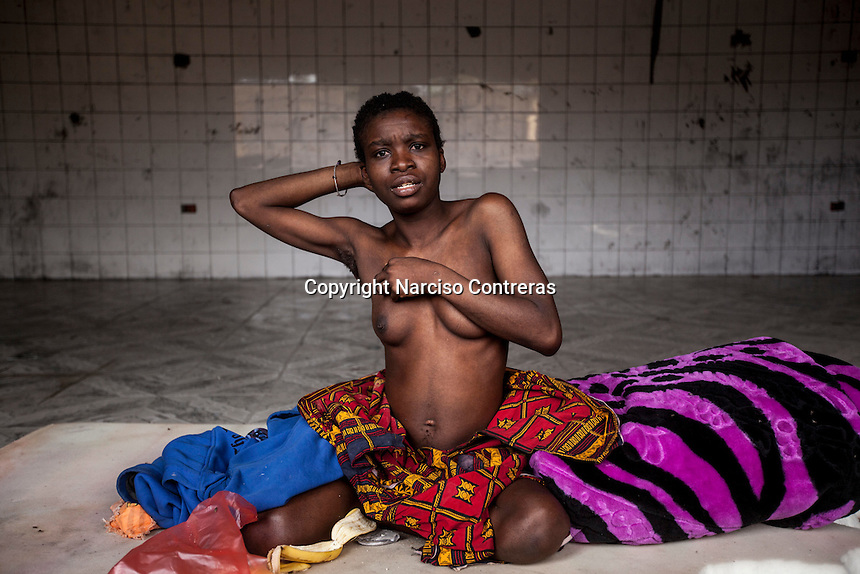 A mentally ill sub-Saharan illegal migrant strips inside an isolated cell in a Surman detention centre, revealing an abortion scar on her belly. A local doctor says that the woman, presumably a rape victim, has been detained for the last two years. When asked about the woman’s scar he replies that it is unclear if she became pregnant whilst in custody, or beforehand.